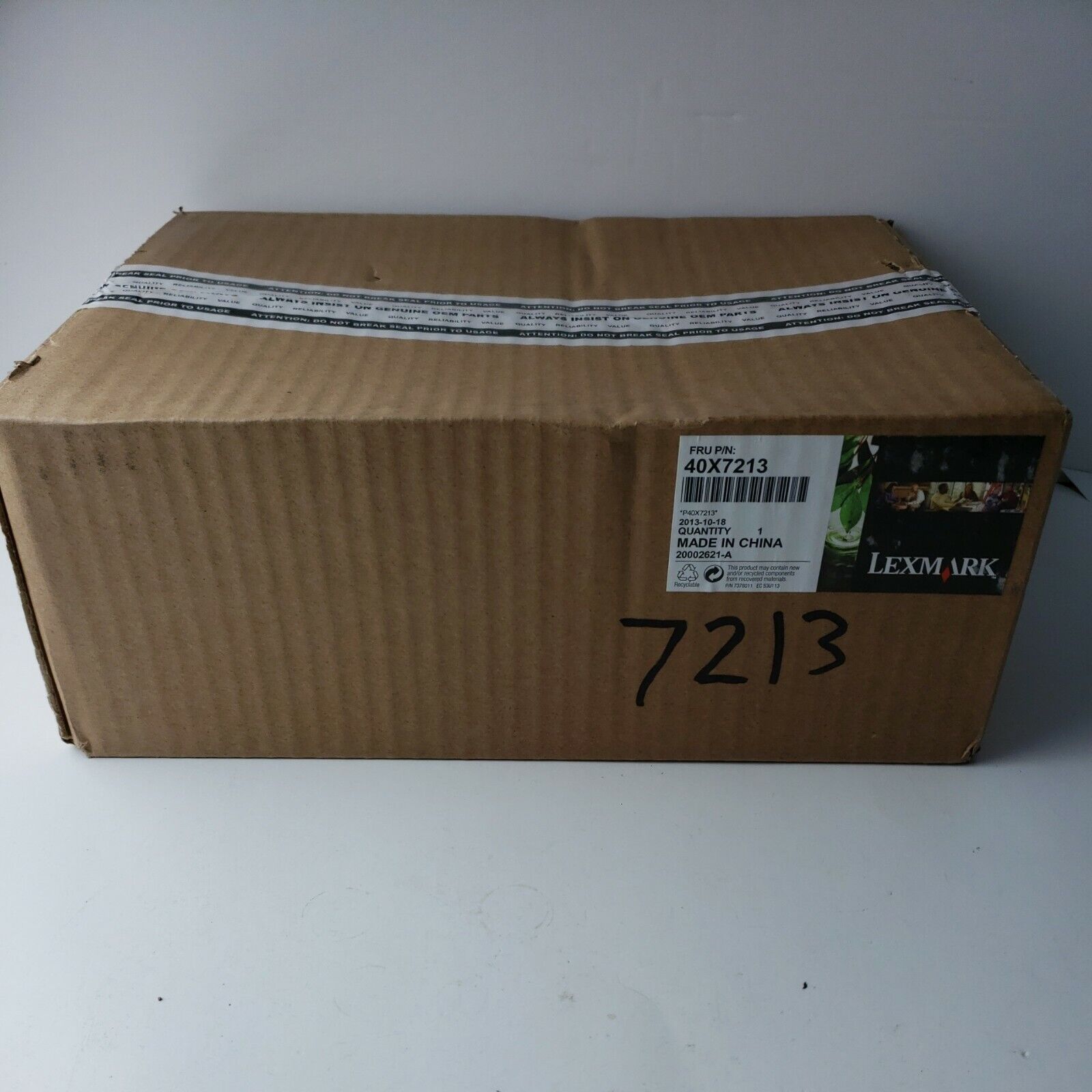 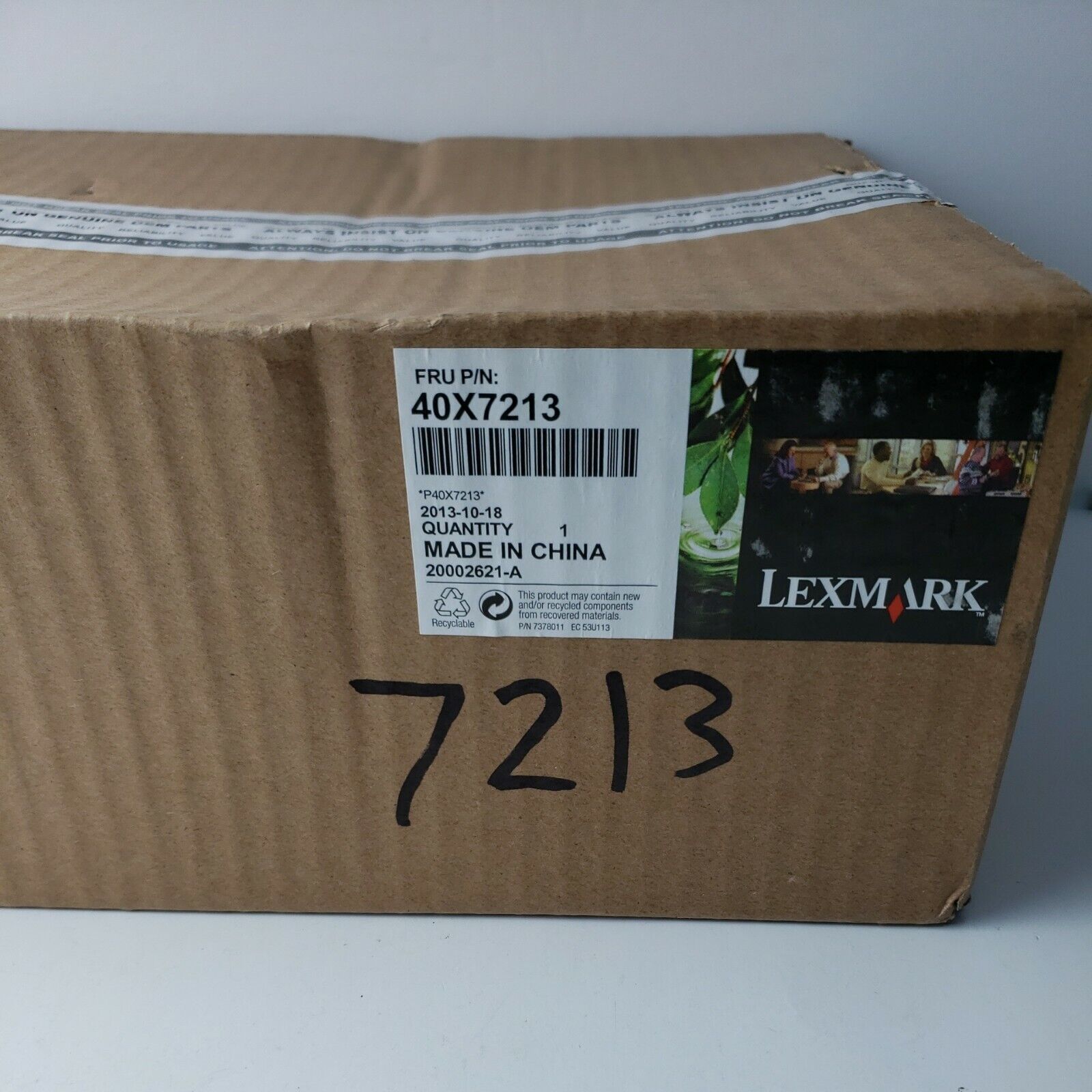 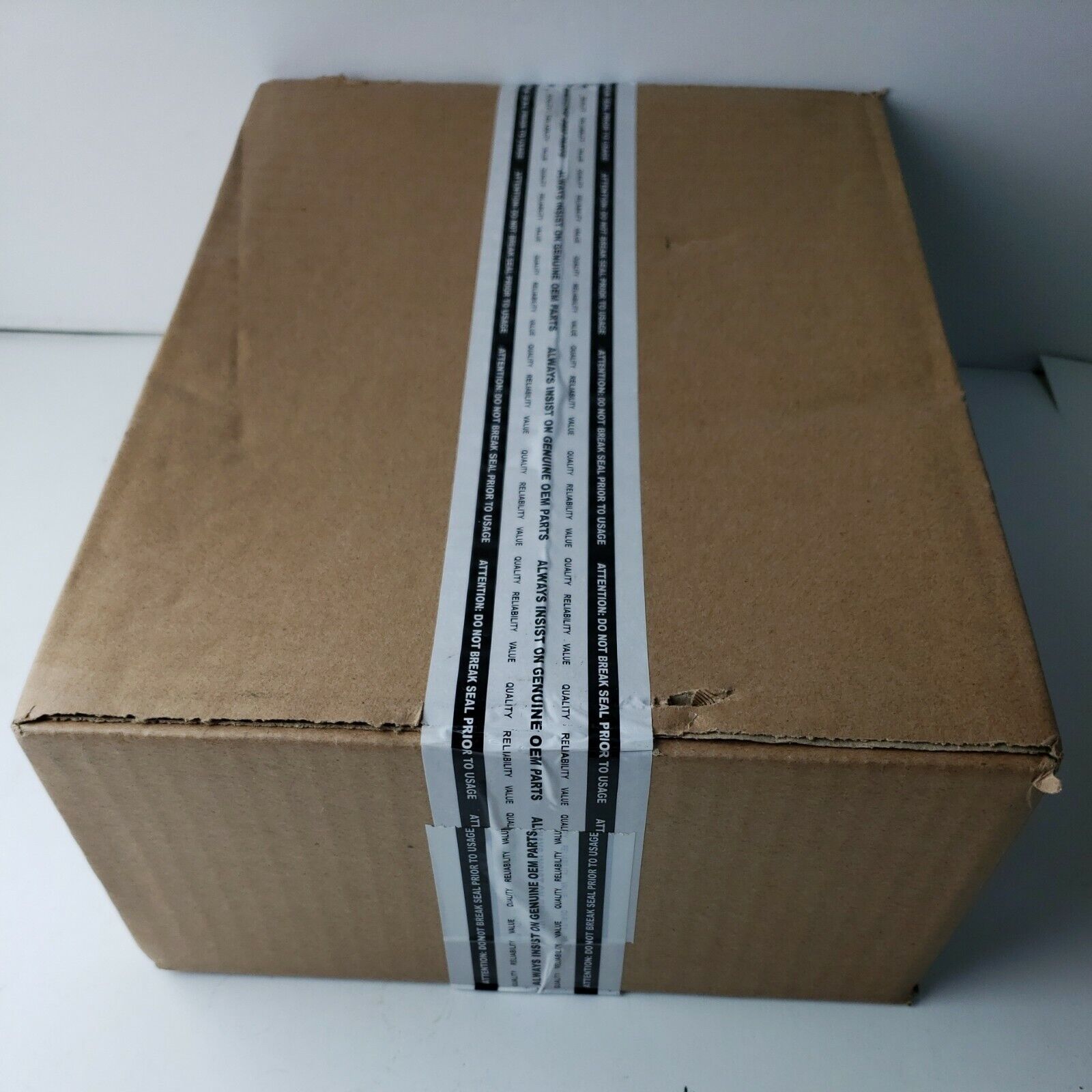 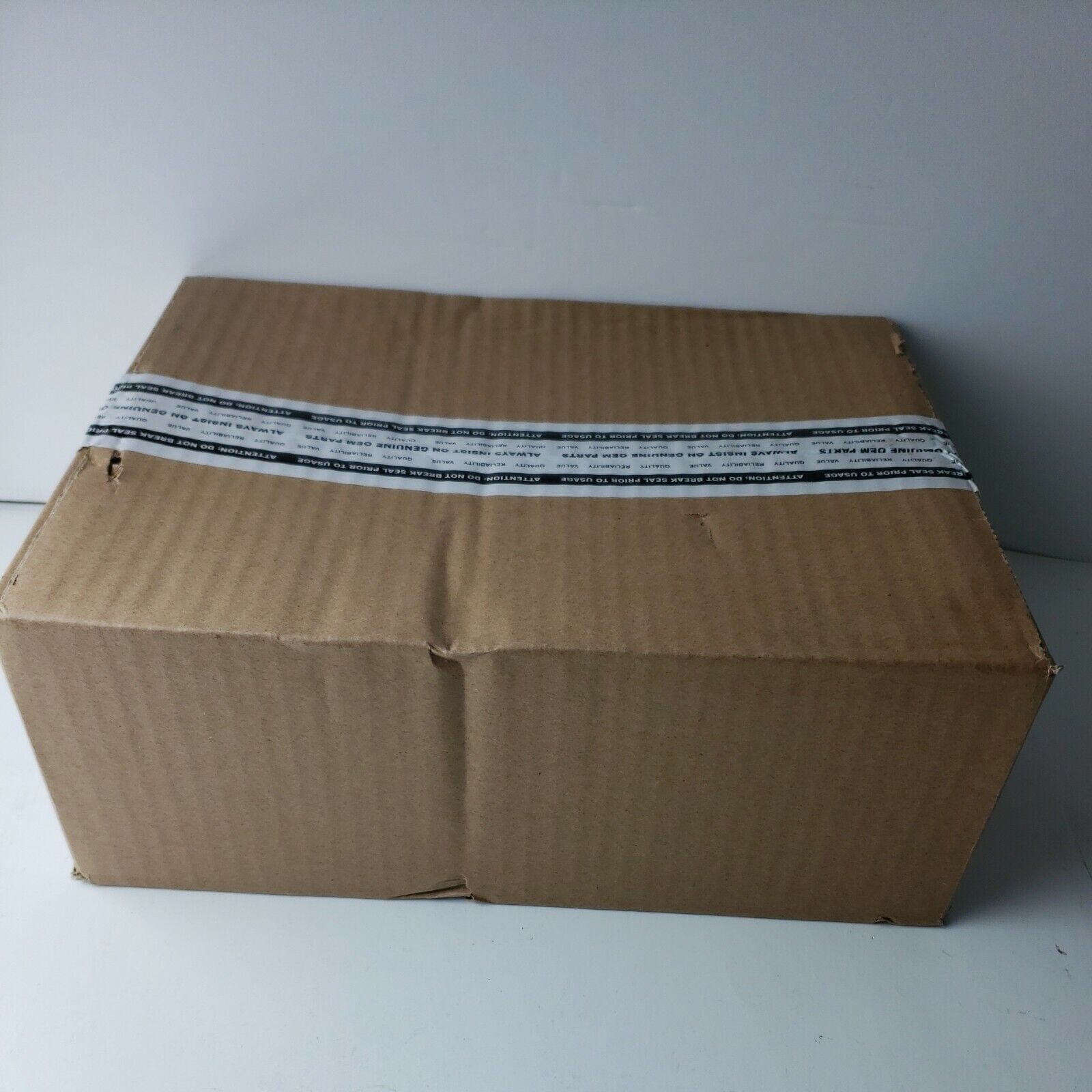 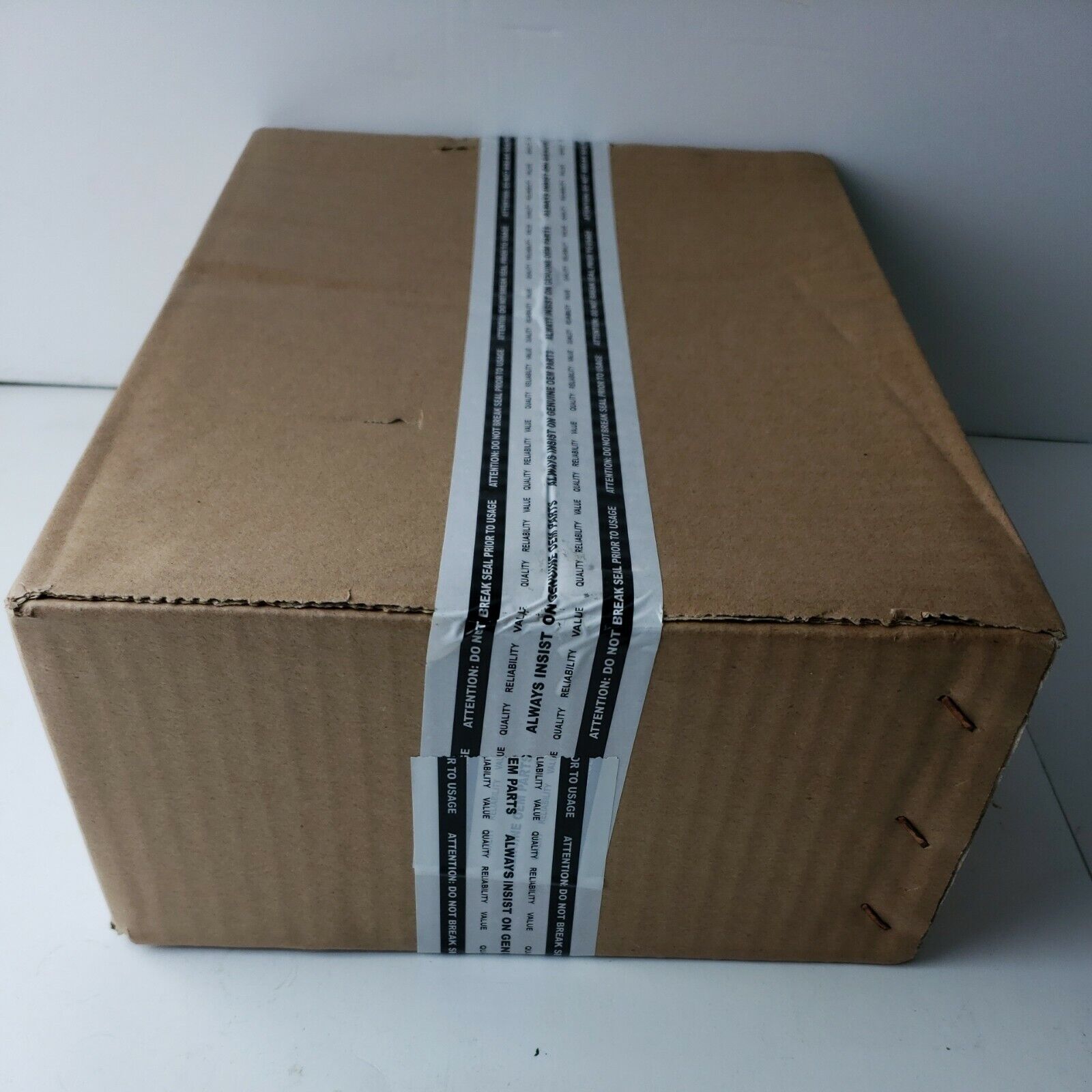 "I was married at 16 and had my first child a year after that... I have lots of happy memories of raising a young family with five kids, but if you don't put yourself first sometimes life can get hard."

The pelvic floor is something we don't talk about enough, so we grabbed an expert to give us the low-down on down low. 🏥

Catherine is the team leader of babies, obstetrics and pelvic physiotherapy services at #RBWH and she wants women to feel reassured that pelvic floor concerns are common and can mostly be easily treated!

“It’s very common to have issues with pelvic muscles that are too tight or too weak, but it’s not normal,” she said.

“I think women sometimes feel they have to ‘get on with it’ or accept pain or discomfort caused by their pelvic floor, but female health physios can give people control over their bodies again.

“Big improvements can be achieved with a program of small exercises - I’ve had women tell me they feel their life has changed after seeking support.” ... See MoreSee Less

We're giving a massive #ShoutoutSaturday to Janine! 👏 She's the cancer care coordinator at #RBWH and organises incredible workshops for young cancer patients to take their minds off their treatment. 🎨🎵🎮

"We run monthly art workshops with different artists who come in and lead a class, we do a virtual reality and gaming event and also run 'look good feel better' days too," Janine said.

"I love seeing the enjoyment on their faces and hope that the time they spend in the Sony Foundation Australia’s You Can Centre helps them take a break from their treatment."

"Every story is worth telling, I'm a storyteller and songs are stories too," he said.

"I think people come along to be inspired, their treatment can be horrible but what we can do here is laugh and write music and do things to make people feel good." ... See MoreSee Less

After undergoing a caesarean birth at Caboolture Hospital yesterday, Rebekka Wilkinson has bounced back this morning and she can’t wipe the smile off her face. 😇❤️

The Wilkinson’s had a long and challenging fertility journey and were overjoyed to welcome their new baby boy, Declan, into the world.

Declan’s Great-Grandma, Grace, was also eagerly awaiting the arrival of her fifth great grandchild and lovingly crocheted him a beautiful baby blanket in the weeks prior to his birth.

Declan sure looks snug as a bug in his rug in his mum’s arms and in his new blankie! #FeelgoodFriday ... See MoreSee Less

38 days ago 74-year-old Jean suffered a stroke that landed her in #RBWH's ICU. Since then she's been recovering at #STARS and is surrounded by a team of allied health professionals who are set on getting Jean feeling like her old self again. One way they're doing that is to make sure Jean's rehab programs is built on the things she loves to do so she can get back to doing them on her own, sooner! 👩‍🍳💓

"I particularly like baking because it's precise and even if I don't have a sweet tooth, Dieter certainly does," Jean said.

"My partner Dieter is German and he loves his specialty dishes like kaiserschmarrn, a type of pancake.

"He's always so appreciative when I cook and he never takes anything for granted, I look forward to baking for him again."

Jean is getting stronger by the day and we're sure she'll be whipping up some kaiserschmarrn in no time! 🥞🤤 ... See MoreSee Less

Hello! Our co-design framework is still in development.

We would like to see how many people are using it, and to get your feedback and suggestions for improvement.

Thanks, Adrienne and Anja.

For more information on how we store and use email addresses, please see our privacy statement.